Cover and cook two and a half hours.  Turn the chicken after the first hour and then the second hour.

Remove from the oven and allow chicken to rest for 5 minutes.  Carefully move the chicken breasts to a bowl.  Then, put the cast iron pot on the stove and boil the sauce until it is reduced by half, stirring frequently and scraping the spices off the side of the pot.

While the mixture is reducing, use two forks to pull apart the chicken breasts.  If you taste the sauce before it reduces and then while it is reducing, you can taste the flavors concentrating. Once the sauce is reduced, pour it over the pulled chicken using a strainer to catch any bits of meat that would have been overcooked during the reduction process.  Stir thoroughly and enjoy!


Myrtle's Note:  The first time I tried pulled chicken, it just didn't turn out the way I wanted.  I ate it several different ways, the best being as a chalupa topping.  The second best was to simply eat it on a bun with some barbecue sauce.  It has flavor, but not stand alone flavor, not enhancing a dish flavor.  I wanted chicken that could compete with the most lovely Spicy Dr Pepper Pulled Pork, so I radically bumped up my choices of spices and herbs.  Also, by reducing the sauce, I got back a hint of the orange juice, the spices, and concentrated the heat a bit. 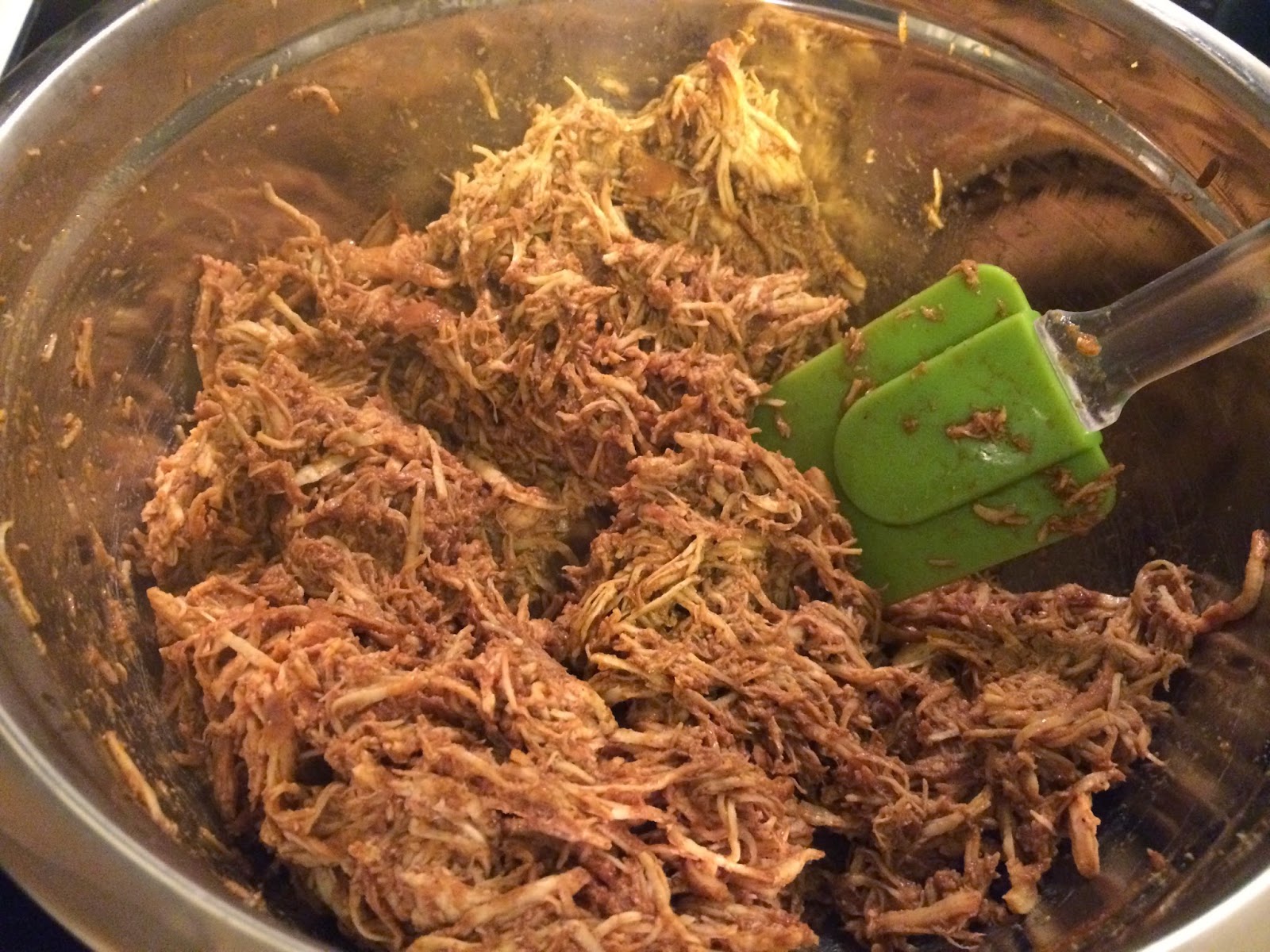 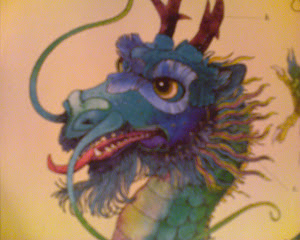